Vologda Open Air Museum of Architecture and Ethnography (Semenkovo) welcomes you to the world of northern Russian village of the late 19th and early 20th centuries. Here you can get the first-hand experience of Russian traditions, attitudes and cultural background.
The museum was established on December 14, 1978, by a resolution of the Vologda Regional Council of People’s Deputies “On Establishment of the Vologda Regional Museum of Wooden Architecture” on 98.6 ha of designated estate. 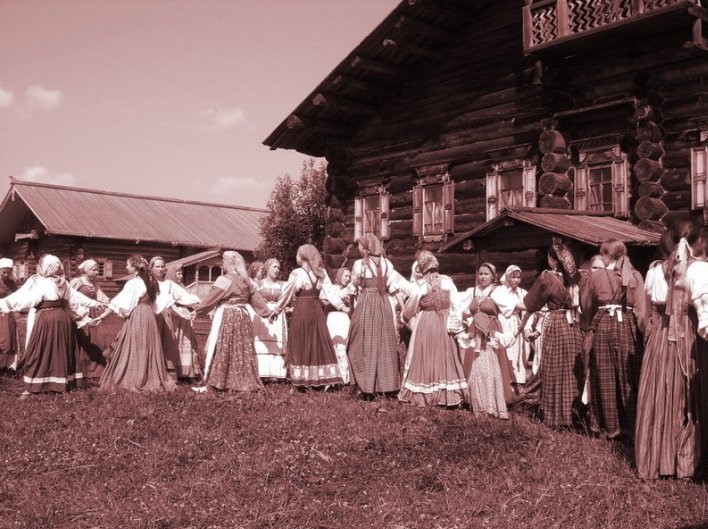 Vologda Open Air Museum of Architecture and Ethnography is a federal cultural property site. The ensemble of wooden architecture of the late 19th and the early 20th centuries has the status of a Federal Historical and Cultural Memorial (Russian Federation Presidential Edict № 176 of February 20, 1995).Presently, architectural memorial buildings of the 1850s – 1910s are located onsite the museum.  They had been moved here from three localities in the Mid-Sukhona sector of the Vologda Region: the Nyuksenitsa, Tarnoga, and Totma Districts. 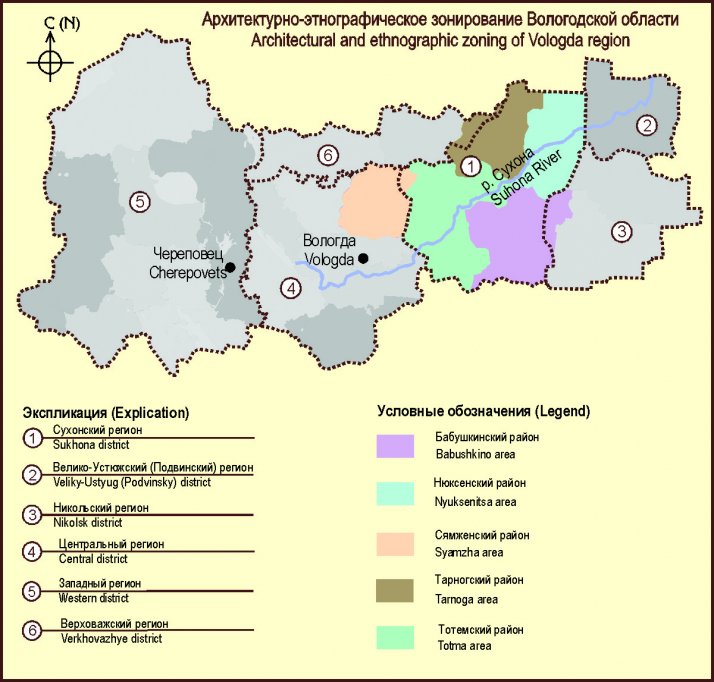 The museum presents a model of the traditional Russian northern village in the late 19th and early 20th centuries. All houses were moved to the museum from the north-east part of the Vologda Region (from the central Sukhona River area).

It should be pointed out that the Russian North is a very special region. Because of its geographical location (hairy woods and severe climate), this territory had never been influenced by any other peoples.  Besides this, the area was quite remote from state authorities, and for this reason, people were more free and independent and proved to be capable of preserving traditional Russian culture.

Our managers will contact you to discuss the details